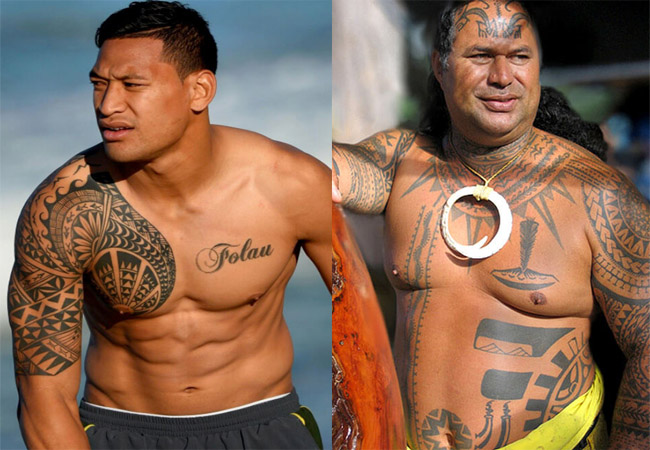 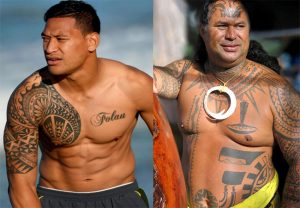 What is Traditional Hawaiian Tattoo Called?

Basically, traditional tattoo means an old style of tattoo. As a matter of fact, traditional tattoos are popular because of their iconic tattoo designs, bold tattoo lines, and bright color. Traditional Hawaiian tattoo usually comes from the society of Polynesian. 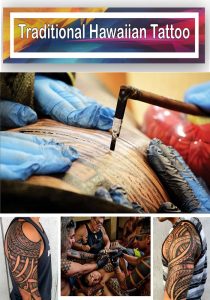 Historically, in a Polynesian culture people love to have a tattoo which has full of distinctive signs that they used to express their personality and identity. However, tattoo basically indicates genealogy, sexual maturity, and one’s rank within society. At that time nearly every person was tattooed. Because of all of this fact a traditional tattoo is famous among people. 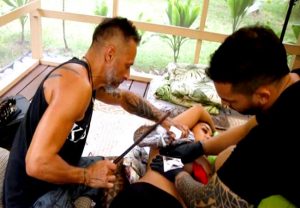 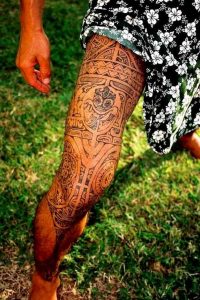 Tattoos are popular among people because it is used to express individuals self-story. Actually, people love to have a tattoo as the form to express their beliefs and identity. Someone also likes tattoo as creative freedom. However, take a look at different Hawaiian traditional tattoo designs. 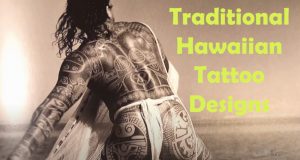 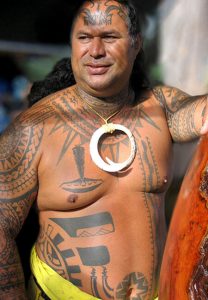 Advantge and Disadvantage of Having Tattoo 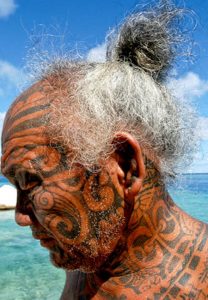 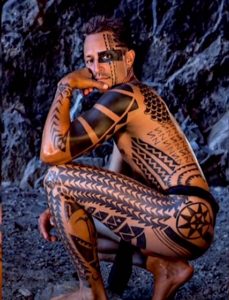 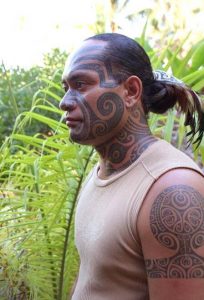 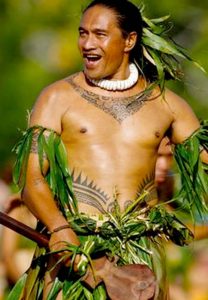 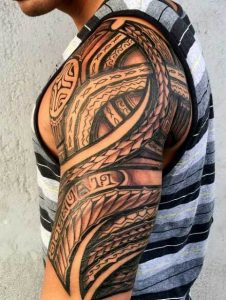 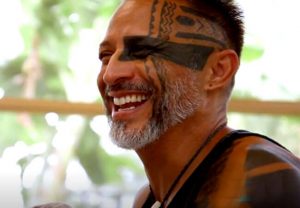 There has one important difference between western forms of tattooing and Hawaiian tattooing and that is the tattoo artist in ancient Hawaii was the only one who just determined the tattoo design and not the client. 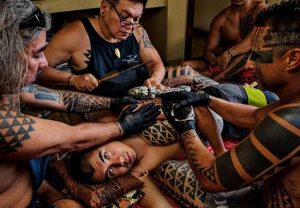 Can Tattoo Cause Cancer?

Best Tattoo Artist in The World 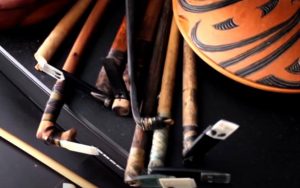 How much does a traditional Hawaiian Tattoo Cost?

The Cost of a Hawaiian tattoo will be a little bit more than a general tattoo. Because the Hawaiian tattoo making process used a hand-tapping method rather than an electric machine. Usually, the hourly rate for a tattoo is between $150 to $200. 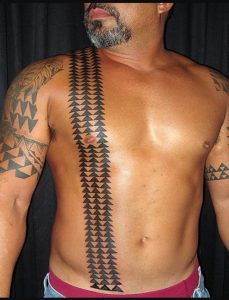 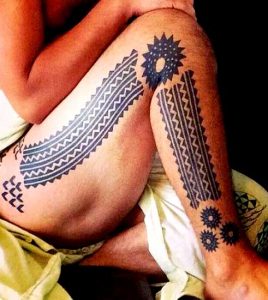 Traditional Hawaiian tattoo is unique with its own method. If you like traditional tattoo then it will be the best option for your next tattoo. Hopefully, from this article, you learn more information about this tattoo.

How Much is Tattoo Removal? Cost with Alternative Options (2021)