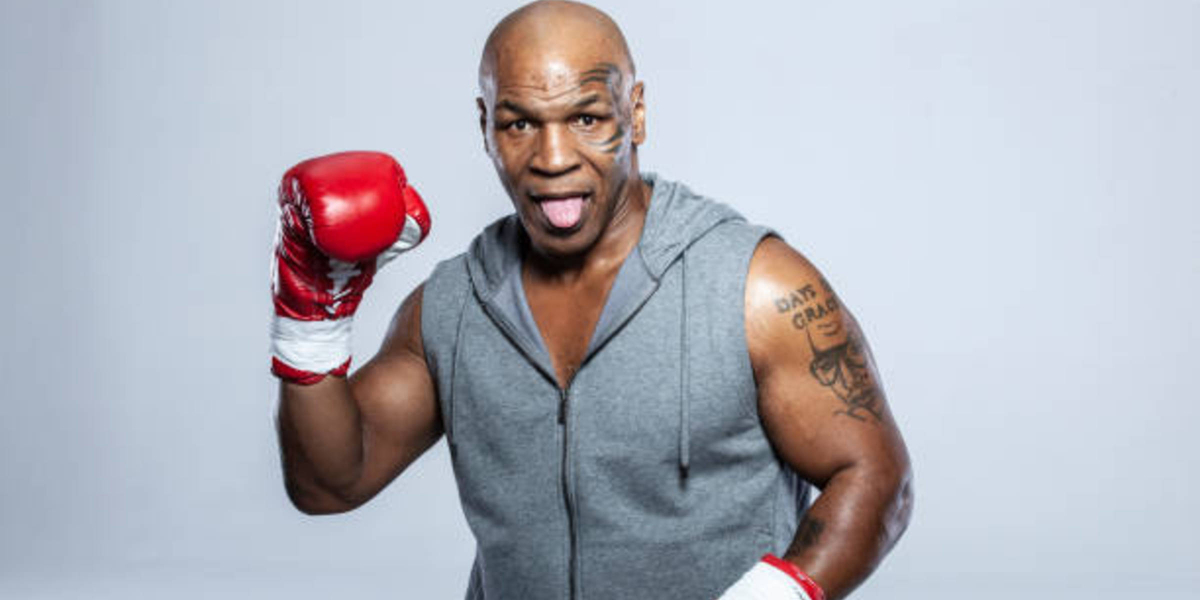 Who is Chairman Mao?

Assuming  you’re not a history buff we will give you the brief skinny on Chairman Mao. He was the founder and first leader of the Peoples Republic of China and had his own blend of communism named after himself called Maoism, as you do.

He was quite the controversial figure and depending on where you sit on the fence a great Marxist theorist, or a brutal dictator that killed millions. Controversial and a bit spicy to have a Mao tattoo? Somewhat.

Who is Mike Tyson?

If you have got this far we really hope you already know this, but lets give some Tyson bio. Mike Tyson is a bad-ass boxer from New York. He holds the record for the youngest-ever winner of the heavyweight WBC, WBA and IBF titles. He then got convicted of rape, did some time in the penn, bit off an ear and ended up staring in the Hangover Movies – or as I like to call it his redemption.

What is the Mike Tyson Mao Tattoo?

A right sleeve arm tattoo on the bicep, medium sized and with minimal colour. Considering Tyson has some cash it is not the best tattoo in the world – at least in  our humble opinion. It depicts a slightly younger Mao than you see on Chinese banknotes and on the Forbidden City. Underneath it the word Mao is written in almost graffiti style.

The Tyson Mao tattoo, not amazing, but cool enough and obviously with a bit of meaning to it. Kudos overall and he is certainly not the only person in the world you might not expect to be a bit left-wing. Maradona had left-wing tattoos and was bosom buddies with Castro for example.

Wondering what tattoo to get check out our guide here

Why does Mike Tyson have a tattoo of Mao already????

Why does Tyson have a tattoo of Chairman Mao? Hmmm well he is a millionaire former convert to Islam who has bragged about his wealth and voted for Trump, so not exactly your classic Maoist.

Basically in 2006, Tyson actually visited the Mao memorial museum in Tiananmen Square, Beijing, where the late leader’s body lies. Whilst there, he told reporters,

He then bought some Mao books (who knows if he read them), told his fans he loved them and got the Mao tattoo. So, why does Tyson have a tattoo of Mao? Does that make him an America hating commie bastard? Nah, much like Che t-shirts have a certain panache, this was more about looking cool than a political statement.

Overall not bad pic of ink, but gets at most a 6/10 from Tattoo Shoo for style, craftsmanship and overall meaning.